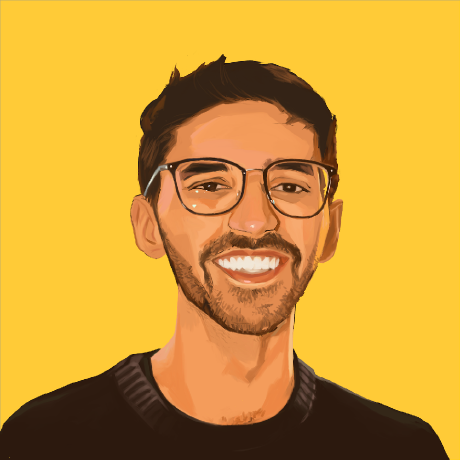 There were so many feelings rushing through me as I hopped on the bus to Texas A&M. I wasn’t sure what to expect even though I had done my fair share of research on what hackathons were like and how to make the best of them. Most of the articles had started off with a piece of advice: “Don’t be nervous. Just try new things.”

And this is exactly where I was stuck. As a noob programmer, it was not a big deal to find new things to try, but getting myself to stop being so nervous was the main issue.

This escalated even more when I saw a guy walk onto the bus with a box that seemed to hold a medium-sized piece of tech equipment. It was clear to see that this would be used for a hack. A few minutes later, a group of guys sitting next to me pulled out their laptops. After seeing that their screens were filled with color-coded code, I felt the need to take a deep breath and close my eyes. I didn’t open them until I was sure that there was nothing else around me that would daunt me.

I felt so unprepared after seeing all this. All I had on my side was another beginner programmer, Jenya, who I had contacted on Facebook before the event. We were hoping to successfully think of an interesting hack idea by the time we got to Texas A&M.

Once we arrived at the university and had completed registration, Jenya and I assembled a team. Although we ended up with all first-time hackathon participants on our team, we were able to make a final product that merely reflected our idea on a static webpage. In the end, it was definitely worth the learning experience and of course, the free goodies as well.

p.s. our team made it to the semi-finals for cup-stacking.

Hackathons can be wild. My favorite part was definitely going to sleep at 4:00 a.m. on a row of chairs and waking up at 6:00 a.m. to find my phone filled with messages from my team asking if I was still alive.